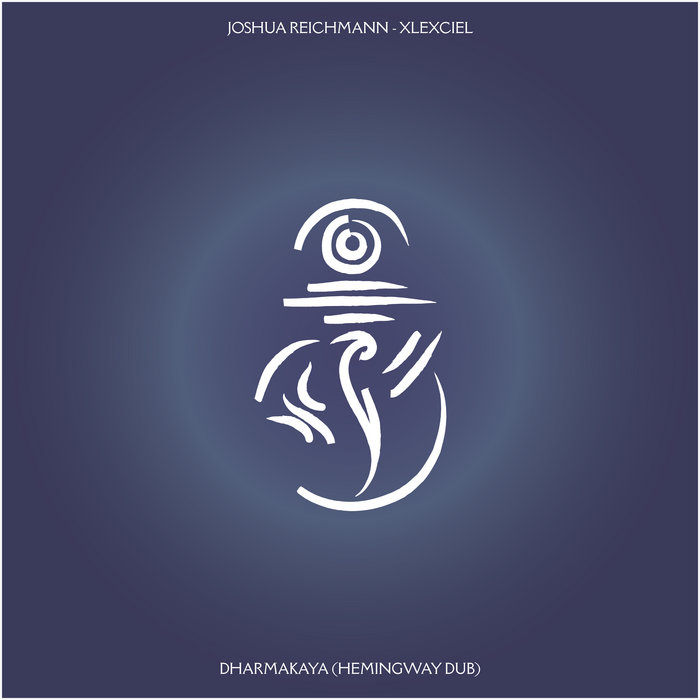 Joshua Reichmann (XLEXCIEL) is a multi-disciplinary artist. He relays phantasmagoric and epochal shifting transmission through music and film and offers psychic and Akashic readings.

XLEXCIEL has released multiple recordings which have garnered him national and international attention, among others in Dazed and Confused, Fader, XLR8R, and Pitchfork.

This latest release is a collaboration between Josh and Cosmic Resonance Records' Hemingway and Chris Evans entitled Dharmakaya (Hemingway Dub). The track is a remix from Josh's recently released album, XLEXCIEL.

Josh describes the track as such...

"Freedom pre-jazz-funk to build your Merkabah Ark. Jamming the frequency from the hexagon on Saturn. Channeling the angelic realms and the galactic assembly. The geometry of love beyond measure, measured.

Cosmic Resonance is a Toronto vinyl imprint showcasing artists who experiment with music via a cosmic perspective.